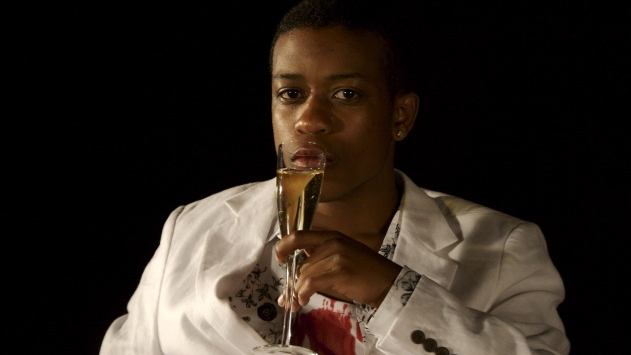 Synopsis: A 14-year old idolizing Hollywood gangsters ends up in a police standoff and must decide between his fantasies and dreams.

Recognition: $100,000 in-kind grant from Panavision and Directors Guild of America. Played over 30 festivals including Cannes International and won awards in Europe, Canada and across the United States.

“This is a good movie…. I highly recommend you check this out…its impact comes through the marriage of Yusef’s spoken word poetry and Hoffman’s moving images…” – FILM THREAT 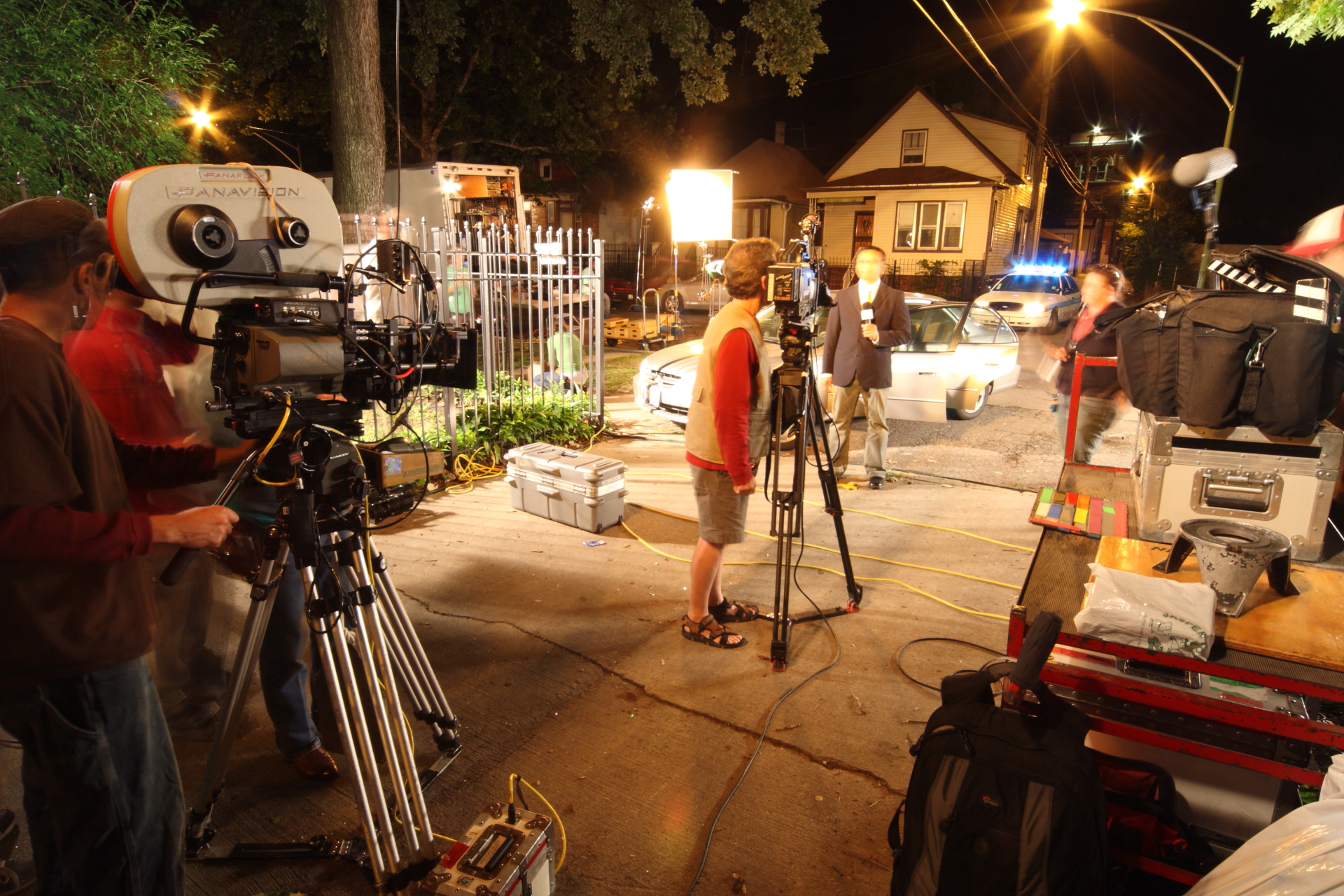 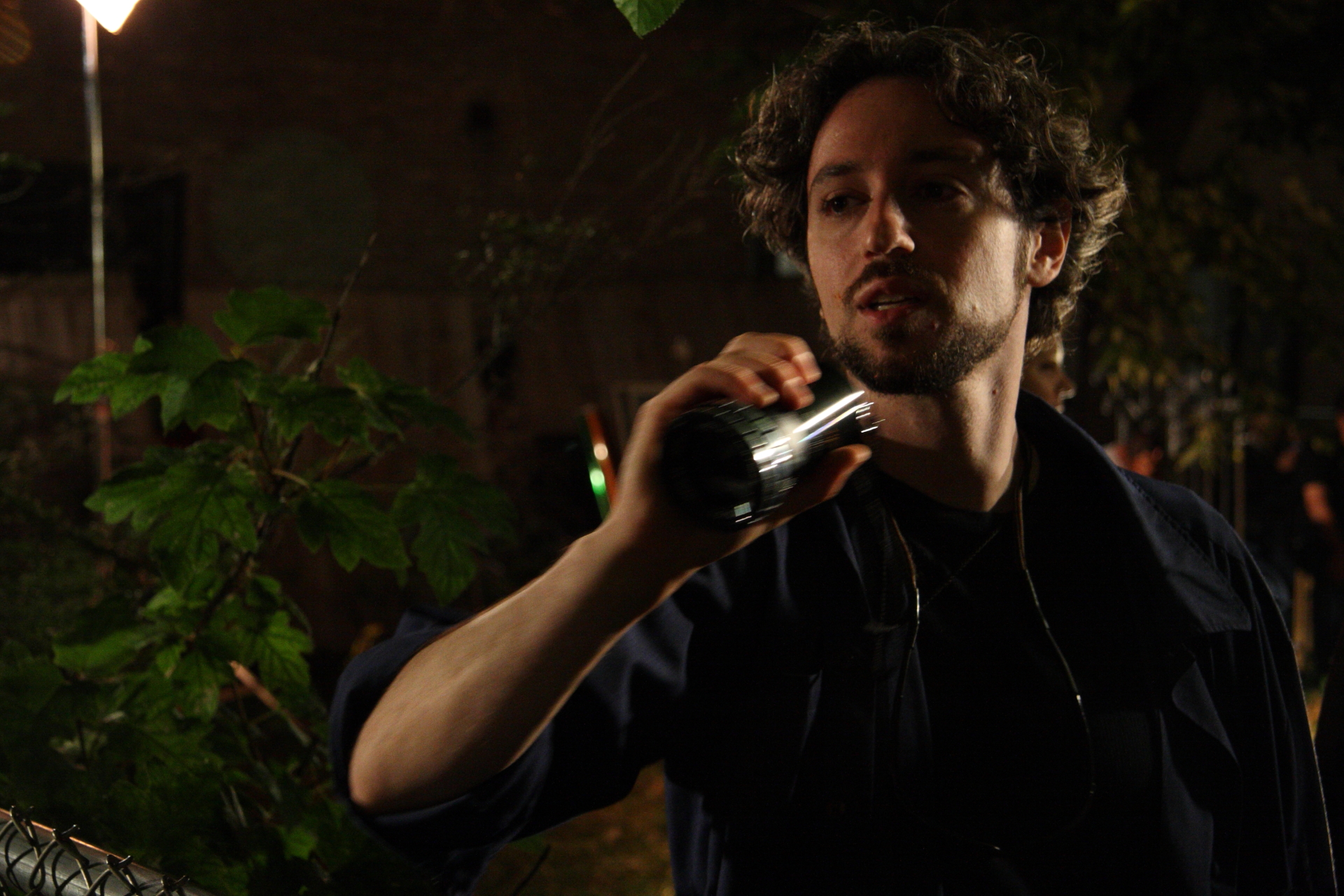 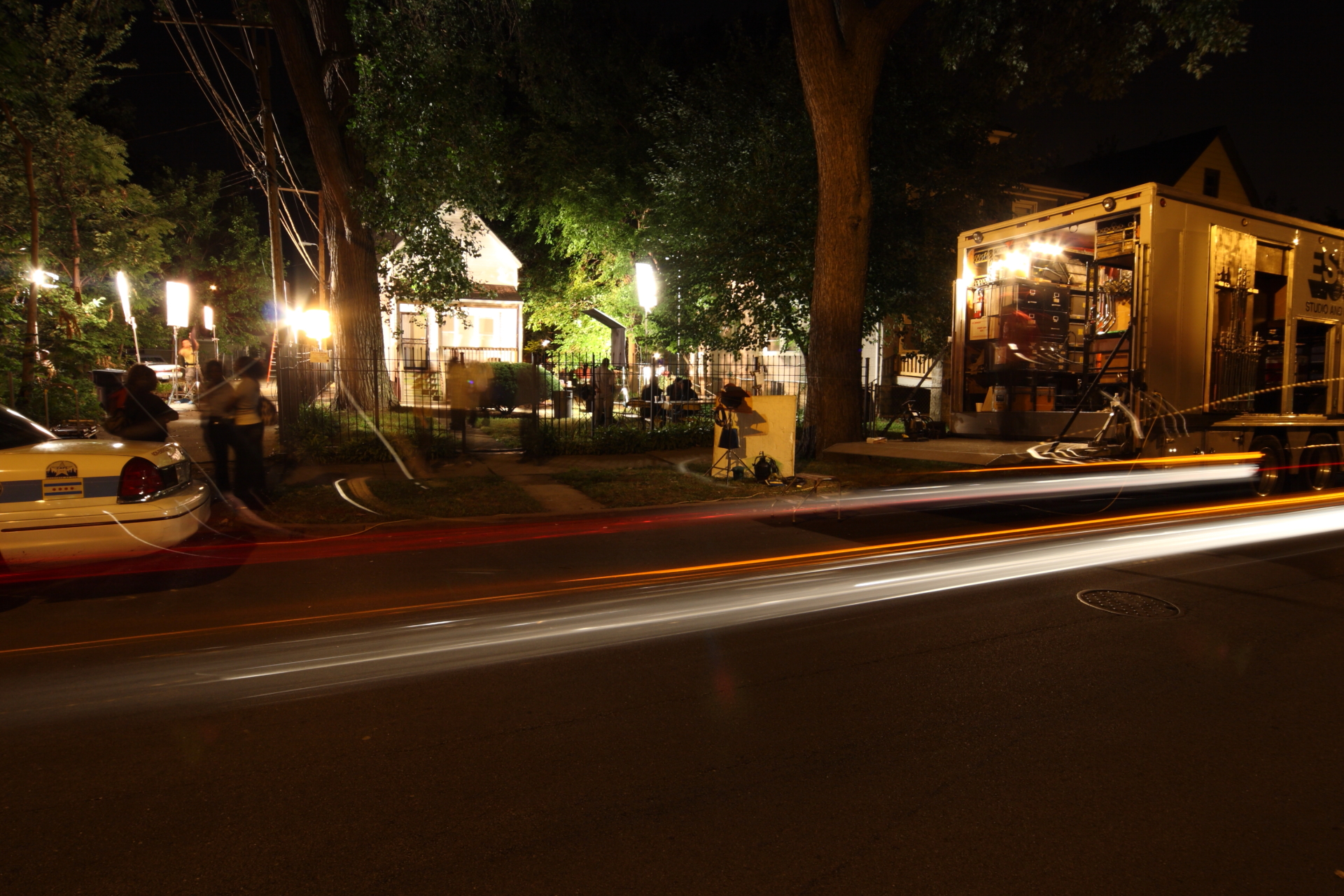 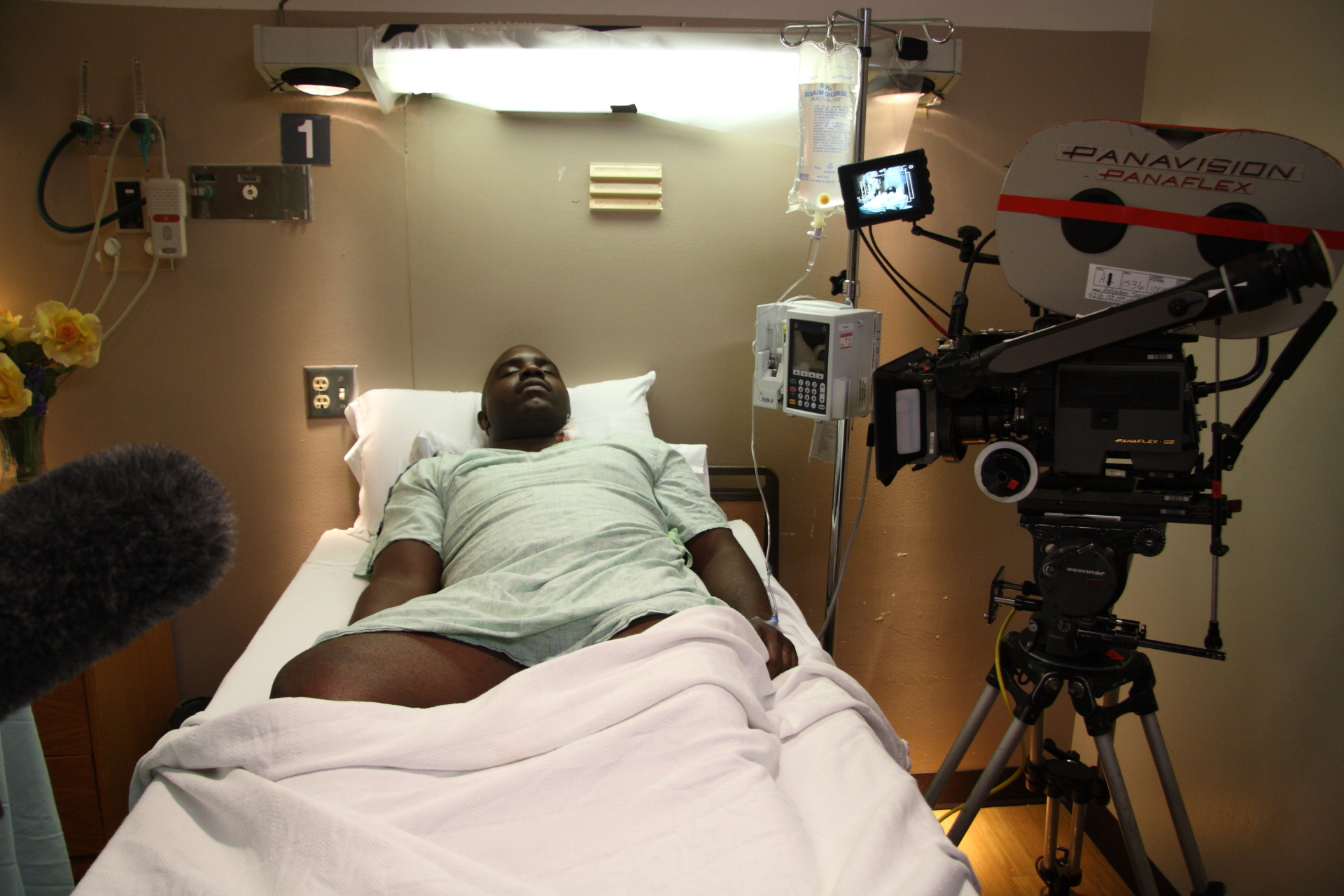 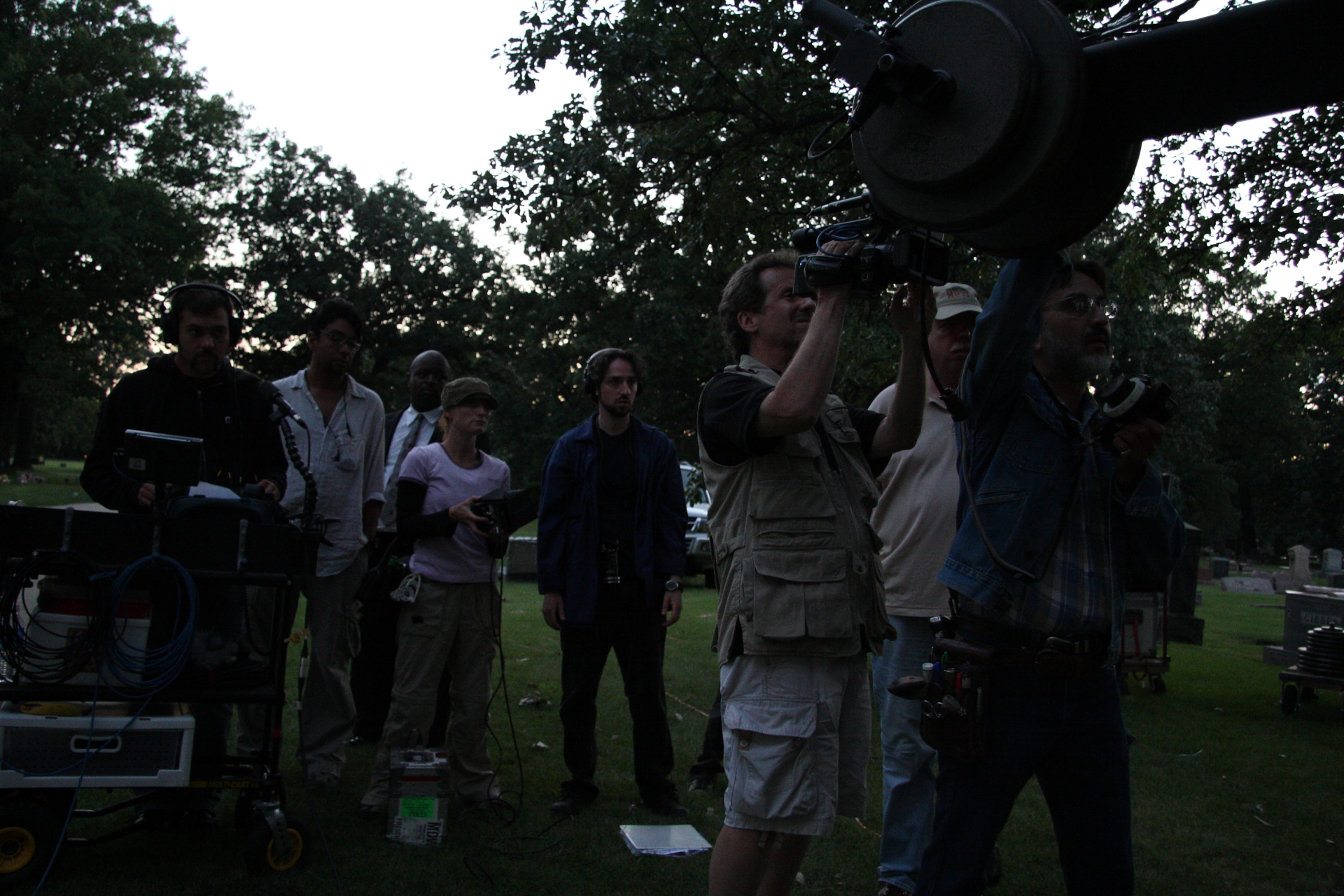 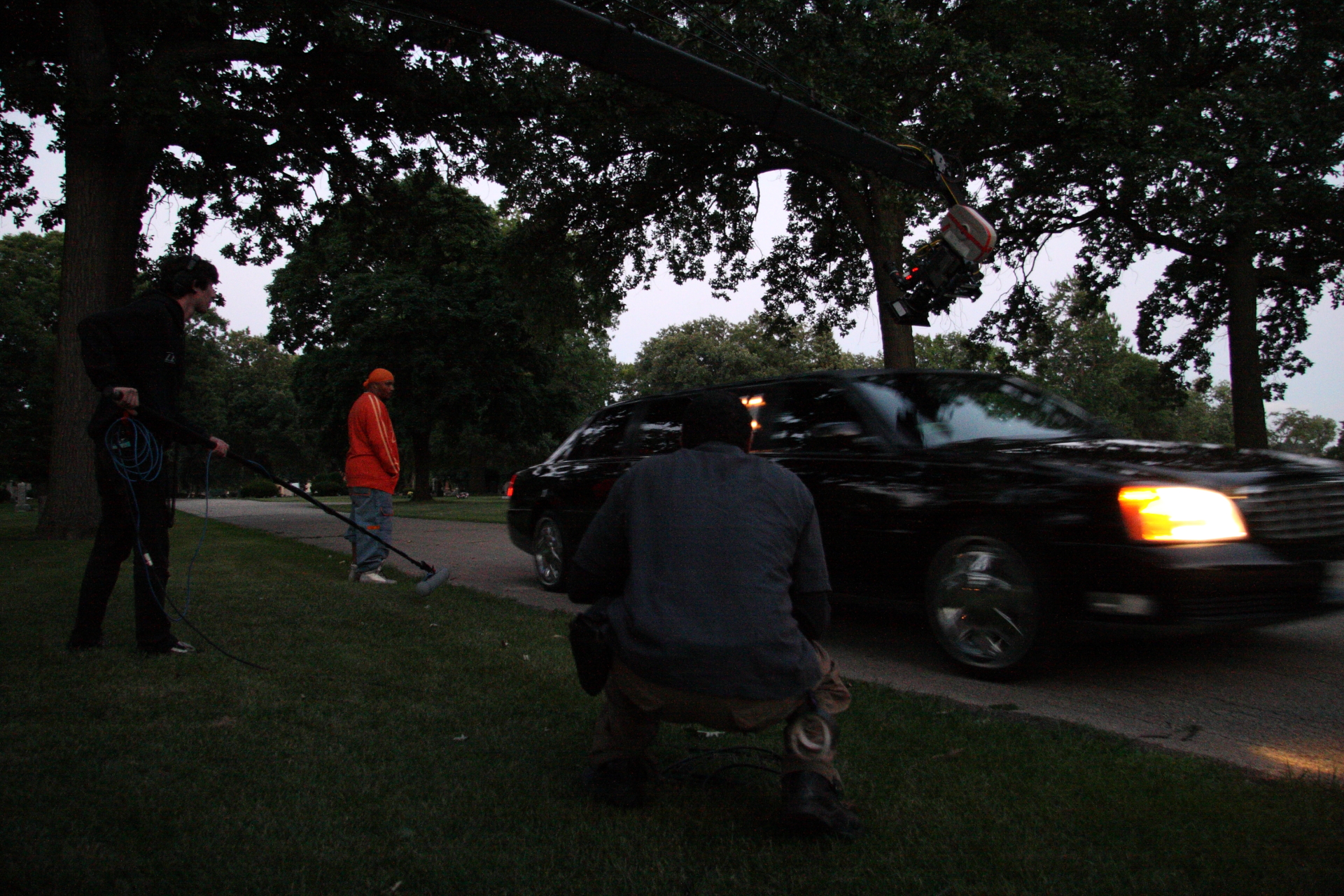 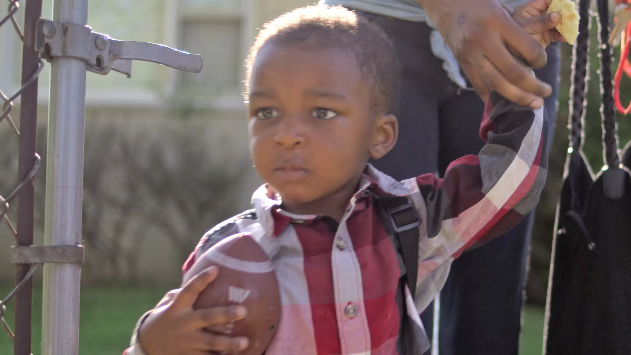 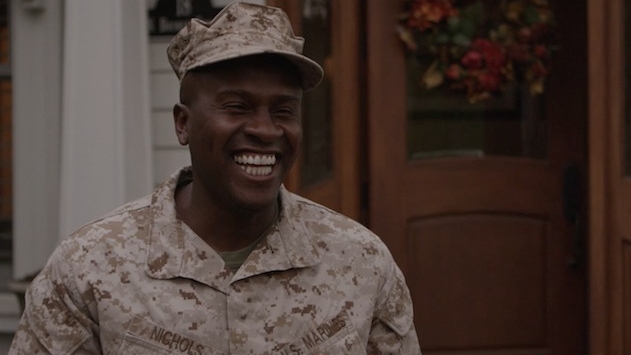 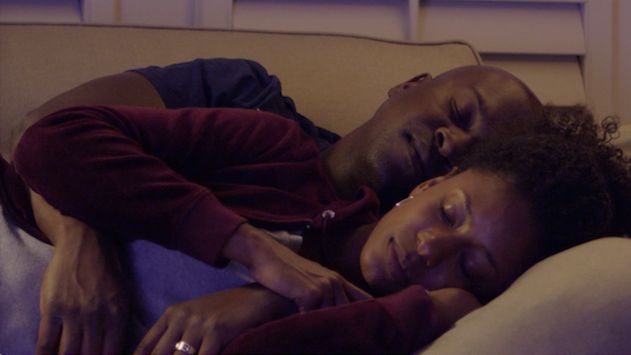 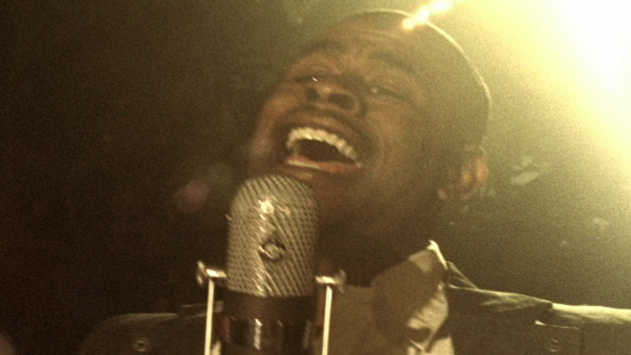